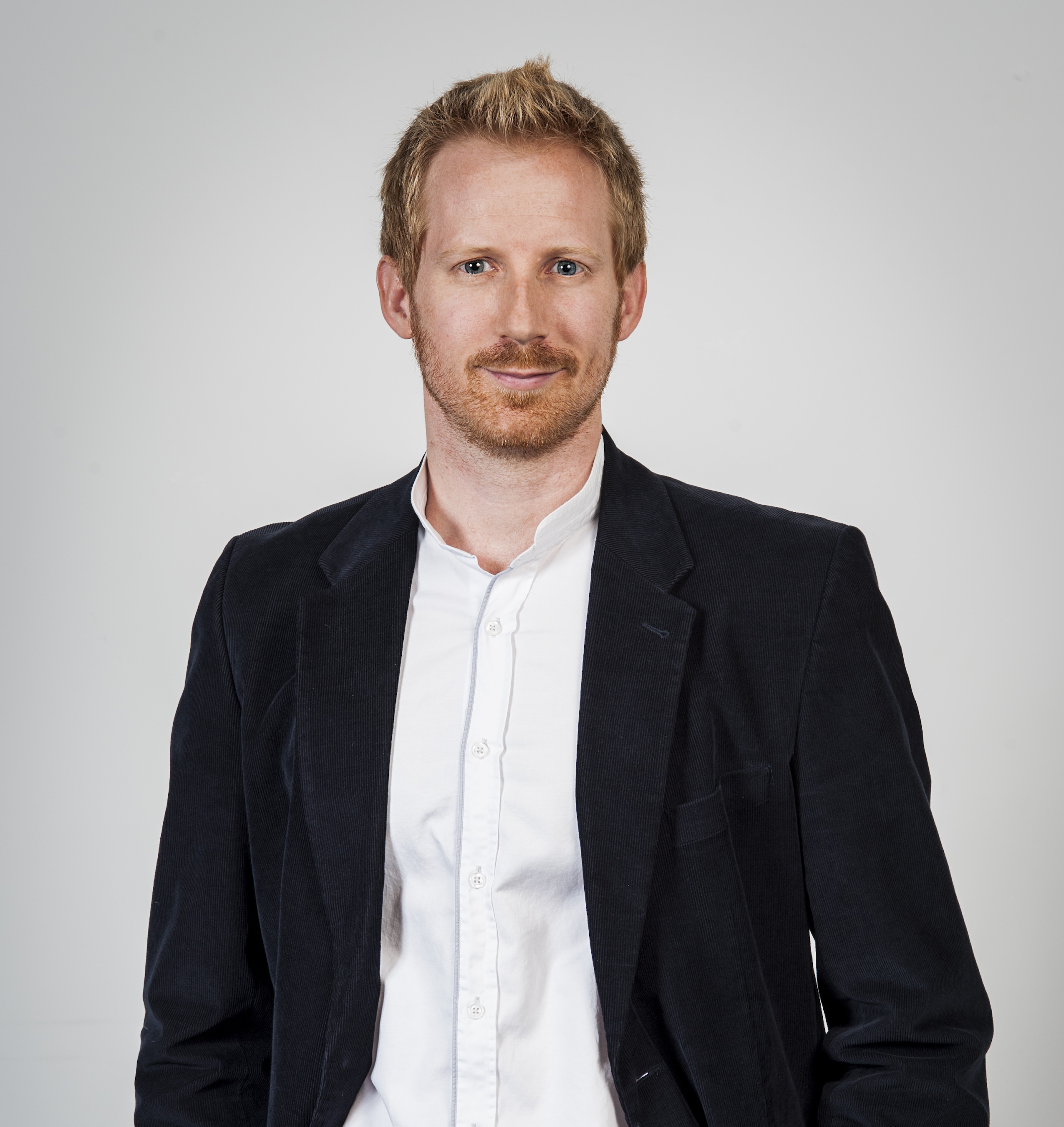 Olivier has been Research Director at TNS Opinion / Kantar Public since September 2013. He accompanies numerous international clients in the field of political and social research. Over the last 12 years, Olivier has developed a strong expertise in market research, both on qualitative (in-depth interviews and focus groups moderation) as well as quantitative methodologies (face-to-face, phone and online surveys).

Before joining Kantar Public, Olivier worked for TNS Dimarso in Brussels. Between 2006 and 2012, he developed his expertise in Canada, in one of Canada’s leading market research companies (Ad hoc research), based in Montreal, Quebec. Before that, he had worked several years in Paris, France.

Olivier graduated from ESSEC Business School (Paris). He has both an American and a French citizenship. When he takes off his market research hat, Olivier shares his free time between his lovely wife and his two equally lovely children, while trying to spare some time for his passion: photography!